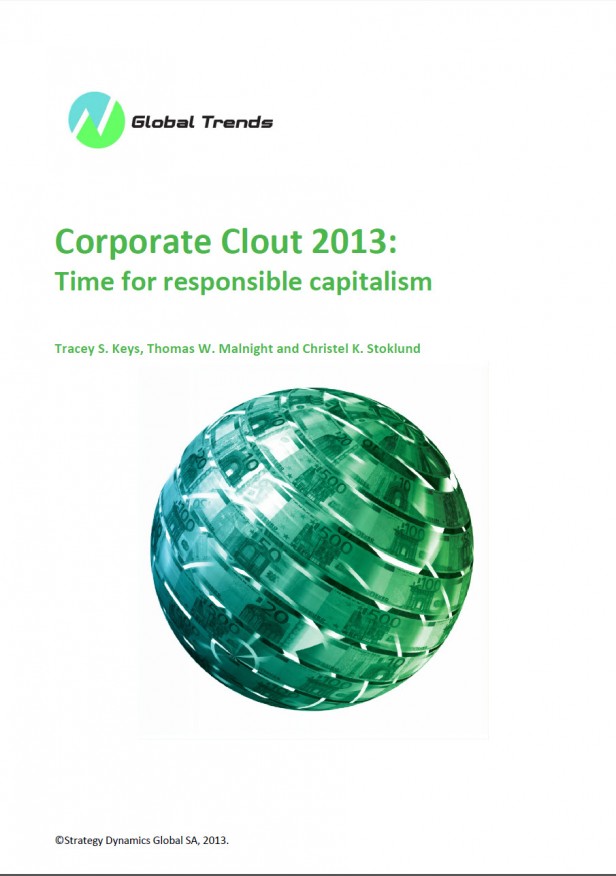 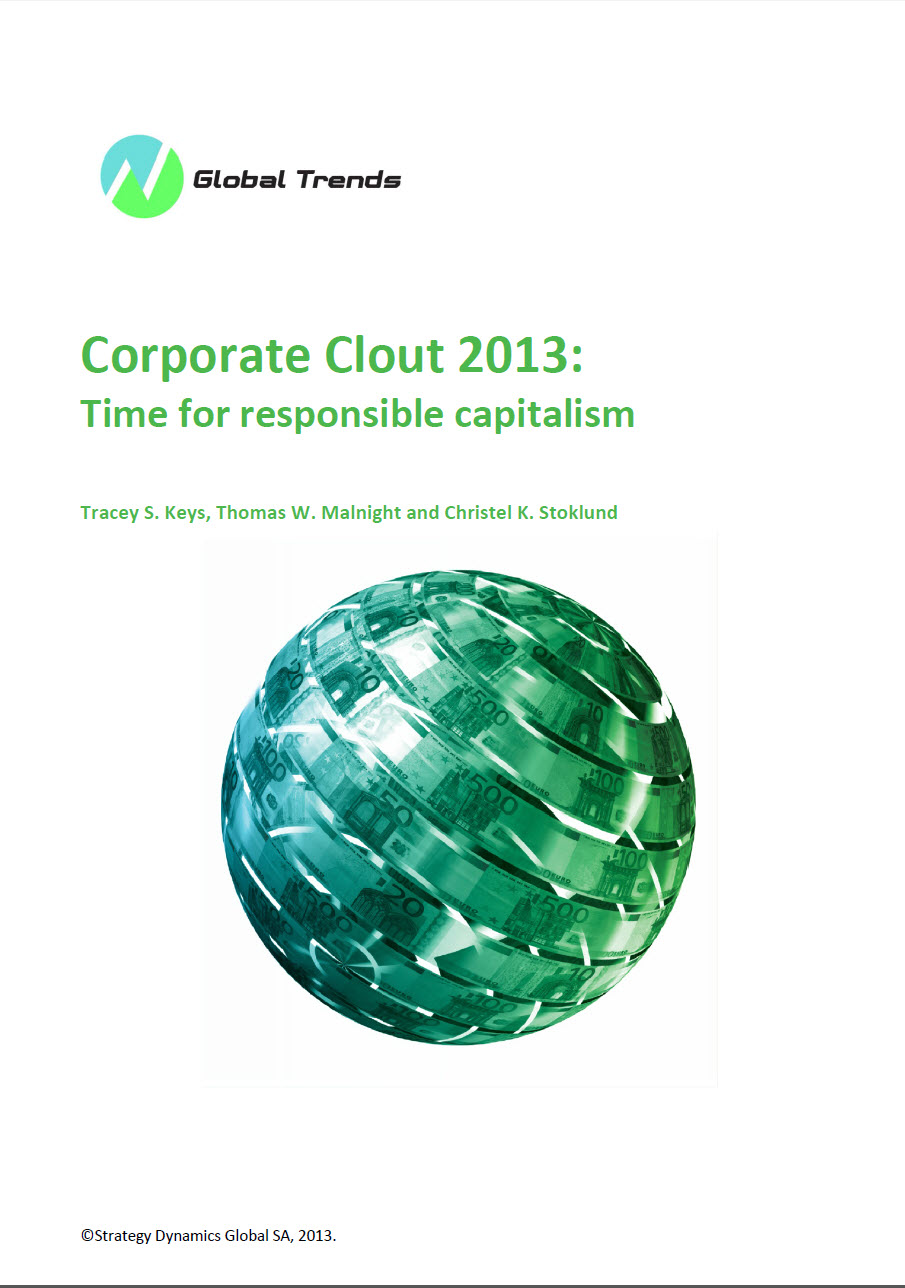 In 2012, 40 of the world’s largest economic entities were public corporations, but it’s a number that is down 20% since 2000.  This special report explores why and how the distribution of corporate clout is shifting rapidly, with new players and models emerging. It’s not enough though to have clout: companies need to start taking responsibility for a greater role in society, commensurate with their influence and impact, according to CEOs of leading global firms. 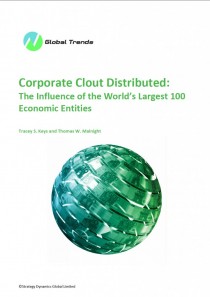 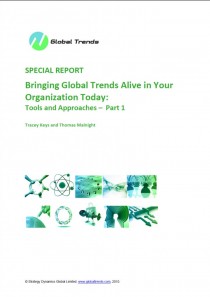 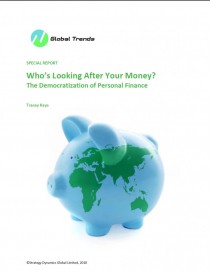 Add to cartAdd to cart
Who’s Looking After Your Money? The Democratization of Personal Finance 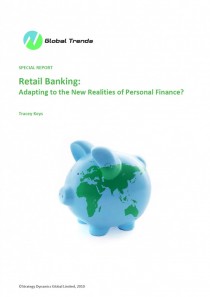 Add to cartAdd to cart
Retail Banking: Adapting to the New Realities of Personal Finance?