Getting it from where? Redefining the energy playing field, Industry brief, April 2012
03 February 2016 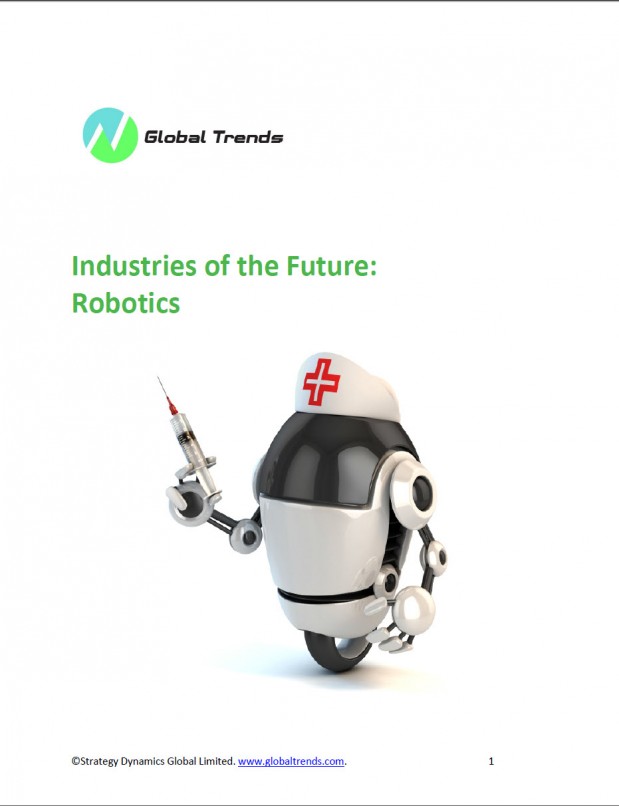 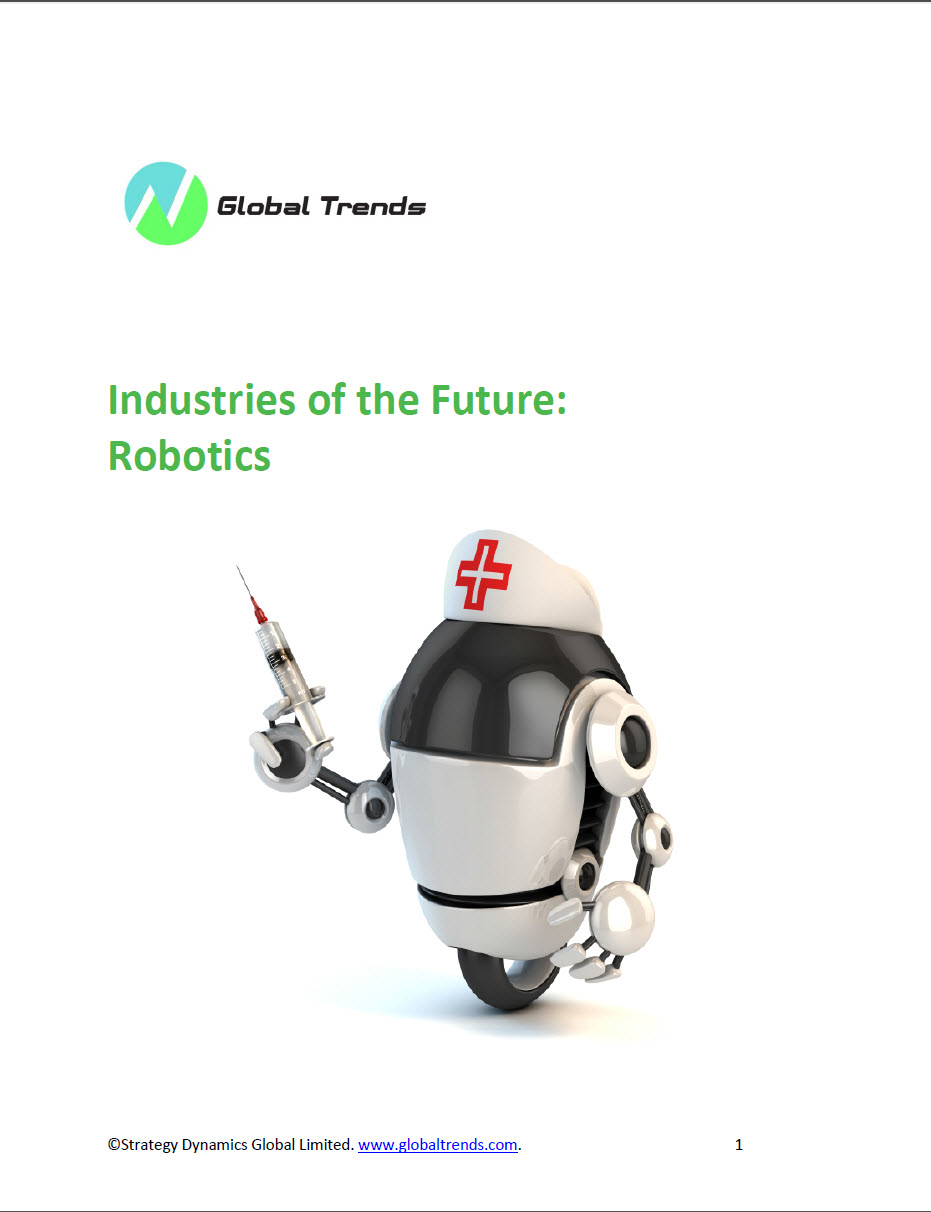 Industries of the Future: Robotics

Rapid advancement in technologies from nanotechnology to biotechnology are driving dramatic changes in the way we live, work and organize our societies. Among these technologies, one of the most potent forces for change is robotics and automation, including use of smart machines and the rise of the internet of things. Already robotics is influencing many aspects of everyday life. Think self-driving trains, assembly line robots, automated fuel pumps, bank ATMs, and self-service checkout lanes. The next phase of the robotics revolution will increase the number and complexity of the tasks that they can take on – or take over from human workers. Will this industry of the future empower us, unleashing our creativity, or will the robots outnumber, outdate, and outthink us? In this report we explore the robotics industry of the future. 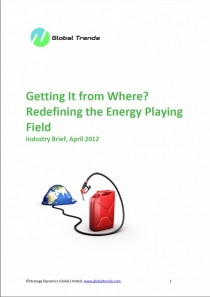 Add to cartAdd to cart
Getting it from where? Redefining the energy playing field, Industry brief, April 2012
€25.00

Add to cartAdd to cart
Not as we know it, but as they want it — Redefining travel and leisure, Industry Brief, March 2012
€25.00

Add to cartAdd to cart
You want a car with what? Redefining the automotive playing field, Industry Brief, March 2012
€25.00