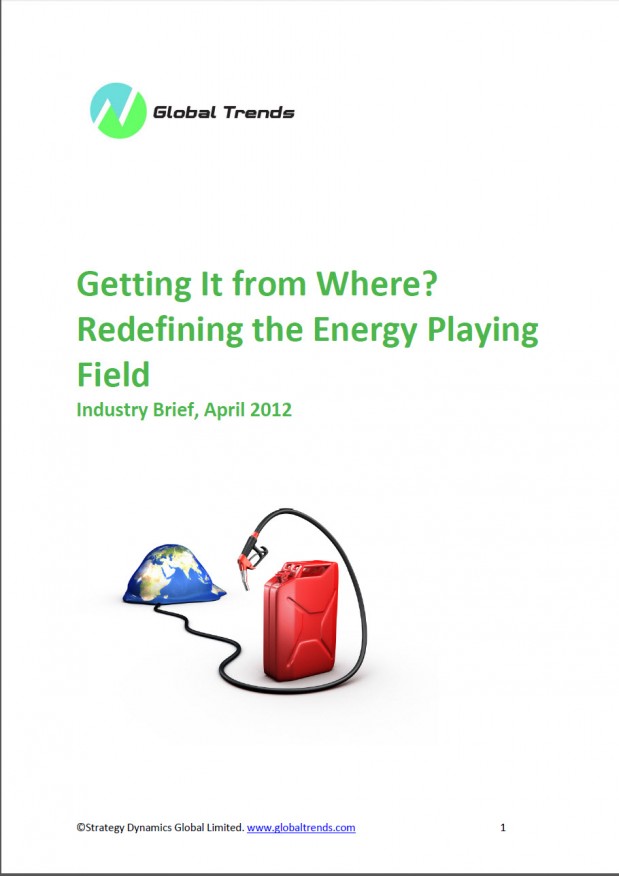 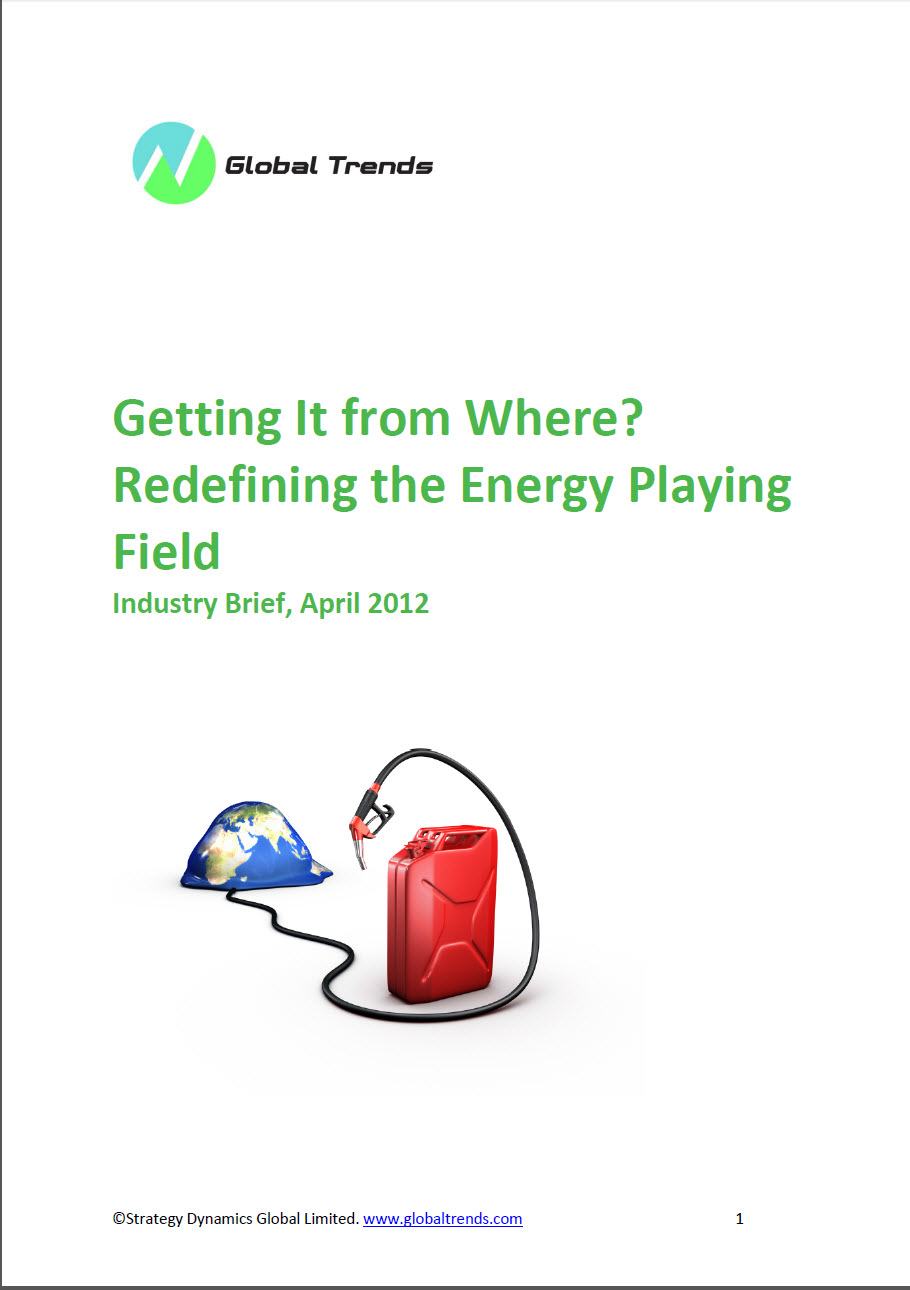 Getting it from where? Redefining the energy playing field, Industry brief, April 2012

Every day, New York City consumes the same amount of electricity as all sub-Saharan African nations combined, excluding South Africa. And we need more, much more. The International Energy Agency projects that total world energy consumption will increase a staggering 53% from 2008 to 2035. Meeting future energy and electricity challenges requires a radical rethink of how we produce energy, from what feedstock, how the power grid is organized and consumption. Read about the emerging energy landscape in this brief. 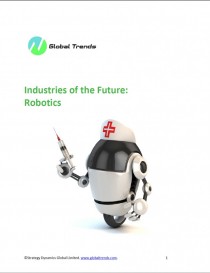 Add to cartAdd to cart
Industries of the Future: Robotics
€25.00

Add to cartAdd to cart
Not as we know it, but as they want it — Redefining travel and leisure, Industry Brief, March 2012
€25.00

Add to cartAdd to cart
You want a car with what? Redefining the automotive playing field, Industry Brief, March 2012
€25.00