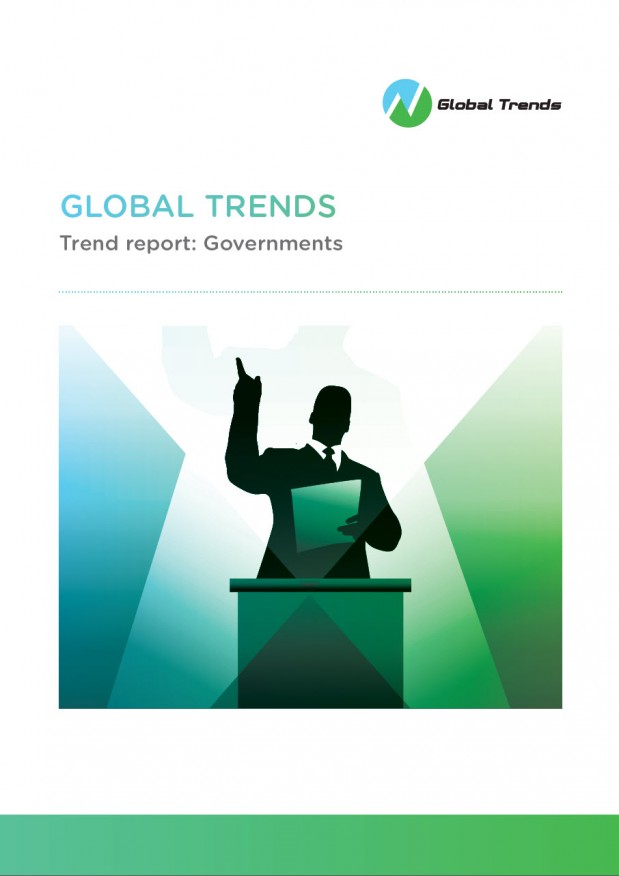 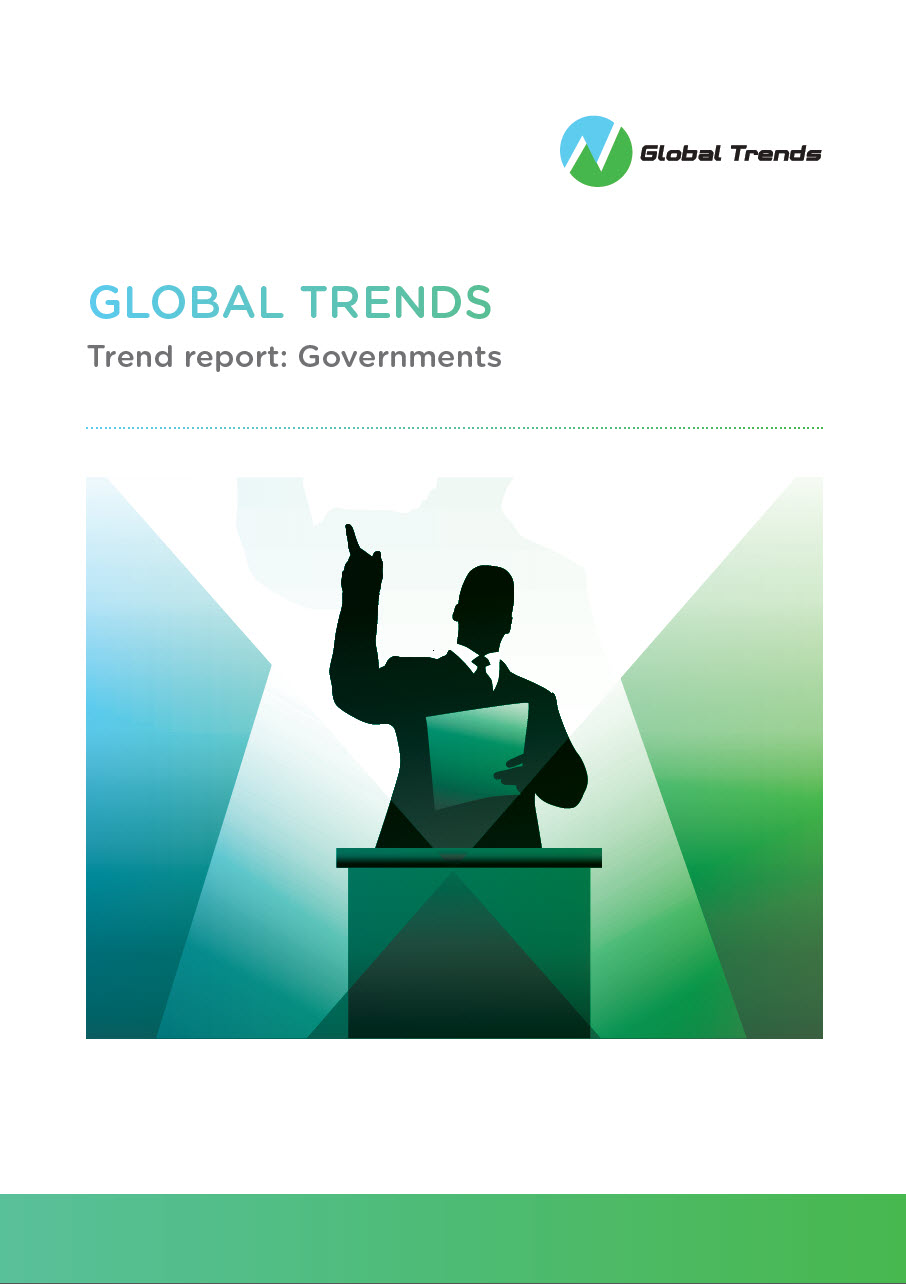 The leaders of major economic and political powers extert significant influence on the way we live and work. But are they the desired enablers of growth — or are they increasingly becoming barriers to development?  What do different approaches to political influence across the globe imply for our business models?  Who do we need to build relationships with?  Explore the Trend Report: Governments for profiles of some of the key government leaders and food for thought on these topics. 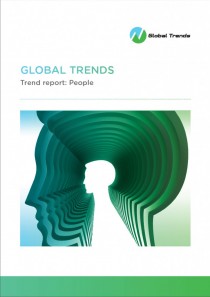 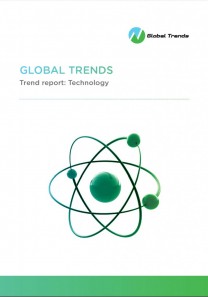 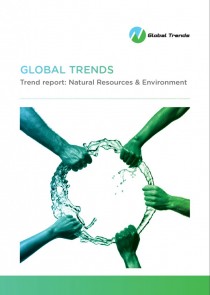 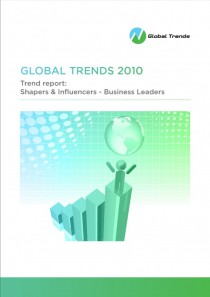 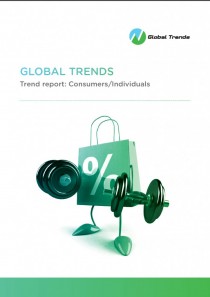