Welcome to the Global Trends Blog!
20 September 2010
The Future of Financial Services
04 October 2010
24th September 2010 by Tracey Keys in Blog

Copenhagen, clean energy capital of the world.  The wind and rain as I flew in obscured the vast offshore wind farms, emphasizing that Denmark leads in wind, rather than solar, power. Despite this leadership and the best intentions of many, last year’s Copenhagen climate conference did not deliver on the hype surrounding it.  The body language as the leaders of Europe and the United States met to try to find a last minute agreement on  climate treaty suggests that this goal remains far away. 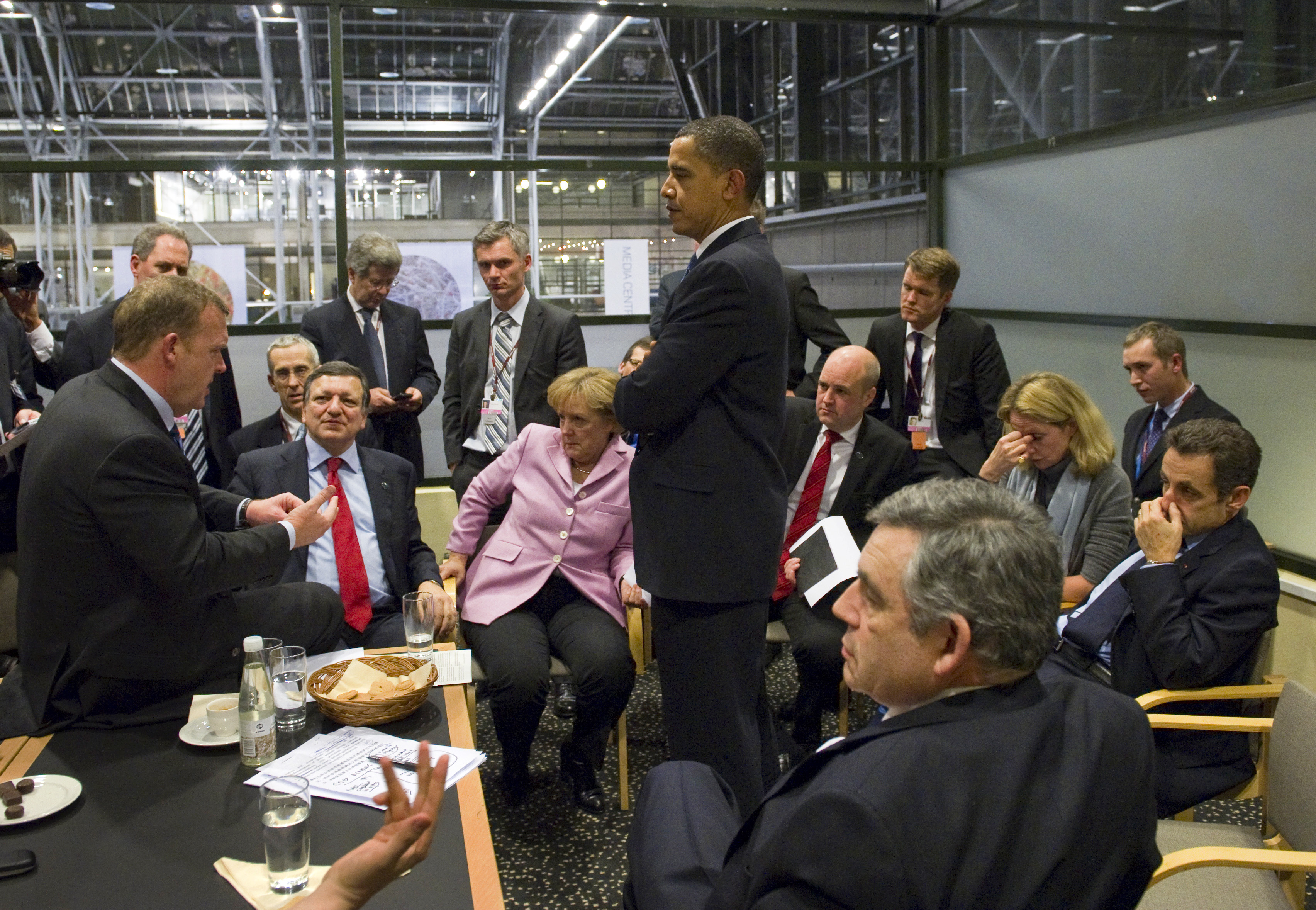 A treaty on climate change would have been a major driver for clean energy and clean technologies more broadly.  Bear in mind that electricity generation, storage and transmission is under pressure worldwide and it will be a continuing challenge to keep the lights on. The capital required to meet projected energy demand through to 2030 is estimated in cumulative terms at US$26 trillion (in year-2008 dollars) — equal to $1.1 trillion (or 1.4% of global GDP) per year on average in the IEA’s Reference Scenario. So in the absence of transnational agreement, who will drive the shift towards the clean energies the world desperately needs?

An interesting article in Clean Edge, a leading clean tech authority, (http://www.cleanedge.com/views/index.php?id=7076) suggests that the expansion of clean energy will in fact be driven by corporations, particularly corporate America.  The view of author Michael Butler of Cascadia Capital is that corporates have now started to figure out how to make money (top and bottom line) from clean energy.  While much activity remains below the radar screen, he makes the analogy to the development of the internet, suggesting that clean energy has now passed through boom and bust and is in a rebirth phase where in the next 5 to 10 years a strong clean energy industry and players will emerge — and eventually clean energy will become ubiquitous.

Certainly this scenario would be good news. However, our discussions with senior executives across industries and geographies suggest there is some way to go before the momentum really builds among firms to embrace clean energy and technologies.  For every company that is moving forward on clean energy, there are others that still lack the information on the benefits of such initiatives, and others that say, “We won’t move forward without an incentive,” typically government funding and/or regulations.

In countries such as Denmark and China, which are investing heavily in clean energies and technologies, these incentives are being put in place. In others, including the US, progress is slower.  Looking ahead, the new centres of power in the clean energy industry may be fragmented and disconnected globally. In the absence of strong transnational or even national policies, some countries, companies and industries will build strong bases and benefits, while others lag behind.   The question is which side of the equation your business will be on? And what will be the impact on your future business model, revenues and costs?